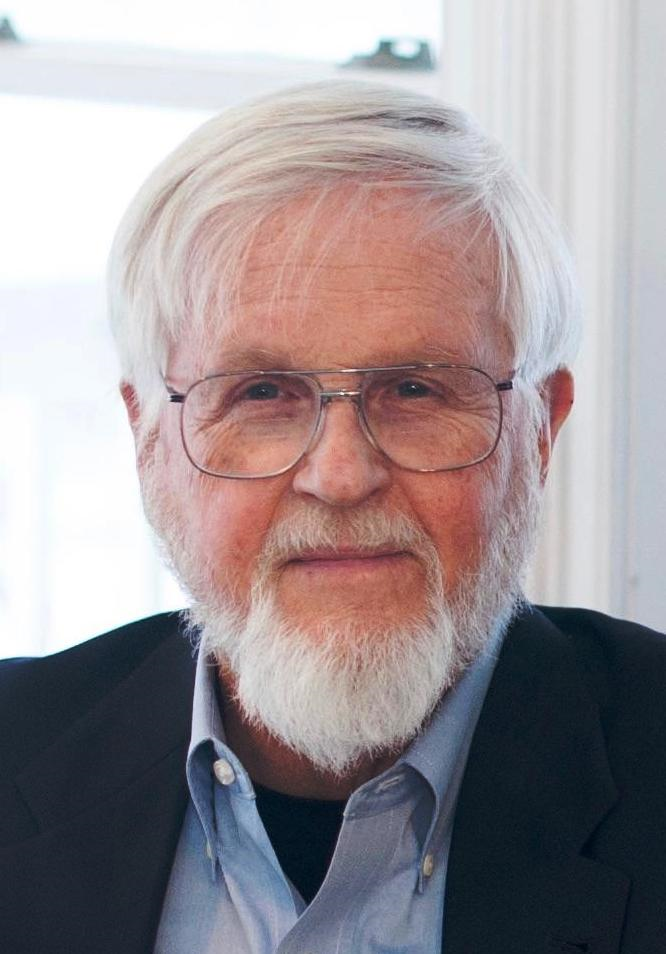 David Owen Jackson, a longtime resident of Fairfield, died Saturday December 7, 2019 in his home after a year-long struggle with failing health.

He leaves his wife of 58 years, Anne (Nan) Robbins Jackson, his children, Bruce Jackson and wife Lisa Croce-Jackson, Donald Jackson, William Jackson, Anne Jackson and husband Rajiv Srinath, and Dave’s grandchildren, David  and Douglas Jackson, Sophie and Ginger Jackson and Lyra and Tait Srinath, as well as many close friends. In addition to his parents he was predeceased by his brother, Richard Jackson. He leaves behind also the family of his late brother and his cousin Edgar Harris and family.

Born in San Juan Puerto Rico, the son of the late J. David and Helen Jackson, he lived in Cuba during WWII before moving to Philadelphia.

A lawyer and Managing Partner of Pullman Comley for 35 years, David was named one of the Best Real Estate Lawyers in Connecticut.  He retired in 1996 to pursue his many interests, including flying, travel and building airplanes, boats, and radio-controlled models. He built two experimental class airplanes and rebuilt several piper aircraft.  He was a flight instructor and tow pilot for Nutmeg Soaring Association.

Dave volunteered at the Wooden Boat Workshop in Norwalk helping others build boats. He built and repaired many canoes, kayaks and rowboats and won an innovation award from Pequot Yacht Club for helping to build a community of radio-controlled sailboat enthusiasts, which you can still see racing in Southport harbor.

The family would prefer, instead of flowers, donations be made to the Bigelow Senior Center, 100 Mona Terrace, Fairfield, CT 06824 or Bridgeport Hospital Foundation, 267 Grant Street, Bridgeport, CT 06610. For travel directions or to sign his online guest register, please visit www.LeskoPolkeFuneralHome.com

Share Your Memory of
David
Upload Your Memory View All Memories
Be the first to upload a memory!