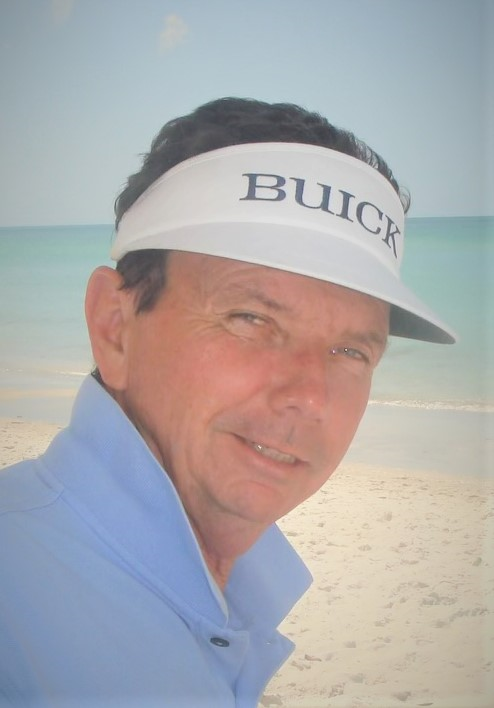 Please share a memory of Ronald to include in a keepsake book for family and friends.
View Tribute Book

He grew up and later raised his own family in Fairfield, CT. He was a graduate of Roger Ludlowe High School. He attended the University of Florida and graduated from Fordham University in 1970. Shortly after graduation he joined the family business, The Ronald J. Henry Real Estate and Insurance Company founded by his late father Ronald J. Henry Sr. in 1937. Ron along with his wife Nancy and sister Sharon proudly served the community for almost 80 years.

Ron was an active member of the community. During his career, he served on various boards and committees including President of the Fairfield Board of Realtors.

He was a long-time member of the Patterson Club where he became a very accomplished and well-respected amateur golfer.  In addition to competing in many state and local tournaments, his career achievements included competing in two United States Amateurs and six British Amateurs. He passed his love for the game down to his two sons and four grandsons. Ron and his wife Nancy, his high school sweetheart, were married for more than 50 years. They created a wonderful life together. They enjoyed traveling the world and seeing new places but above all their favorite was their home on Fairfield Beach.

Ron was known for his quick wit and sense of humor. He was always a gentleman. He will be remembered as a wonderful husband, father, and grandfather that was a role model, mentor and friend to so many. '

Calling hours will be held on Wednesday, January 18th, from 4-8 PM in the Lesko & Polke Funeral Home 1209 Post Road, in Fairfield Center. His Mass of Christian Burial will be celebrated on Thursday, January 19th, at 1030 AM in Saint Thomas Church 1719 Post Road, Fairfield, with interment to follow in Oak Lawn Cemetery.

Memorial contributions may be made to either: The Juvenile Diabetes Research Foundation (www.JDRF.org) or The Michael J. Fox Foundation for Parkinsons Research (www.MichaelJFox.org). For travel directions, or to sign his guest register, please visit www.LeskoPolkeFuneralHome.com

To send flowers to the family or plant a tree in memory of Ronald Henry, Jr., please visit Tribute Store
Wednesday
18
January

Share Your Memory of
Ronald
Upload Your Memory View All Memories
Be the first to upload a memory!
Share A Memory
Send Flowers