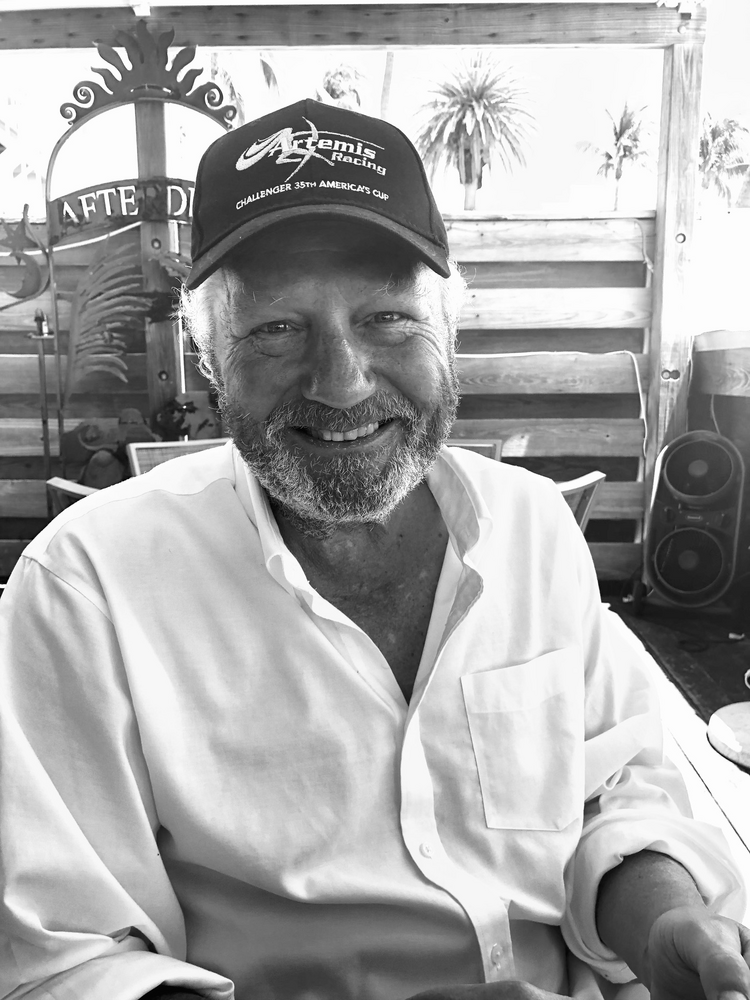 Born and raised in Bridgeport, son of the late Edward and Rose Sobotka Kacprzynski, Ed lived in Trumbull for most of his adult life before moving to Branford several years ago.

He was an Air Force veteran of the Vietnam era, graduated from Sacred Heart University with a BS and an MBA, and worked as an engineer for General Electric Company and later for Perkin Elmer until his retirement. He was a life member of the Fayerweather Yacht Club and a longtime member of the Miamogue Yacht Club. Ed was an avid fisherman and enjoyed fishing in Long Island Sound aboard his boat, "Sounds Fishy". More than anything, "Popeye" loved spending time with his grandchildren.

He was predeceased by his wife of over 40 years, Denece Dubin Kasper, who passed away of cancer in 2015. He is survived by his son, Craig Kasper and his wife Rebecca of Orange, grandsons Logan and Colin Kasper, a sister, Loretta Tyer of Trumbull, his partner Christine Penberthy of Branford, as well as several nieces, nephews, and cousins.

In lieu of flowers, contributions may be made to St. Jude Children's Research Hospital.

For travel directions or to sign his online guest book, please visit LeskoPolkeFuneralHome.com

Share Your Memory of
Edward
Upload Your Memory View All Memories
Be the first to upload a memory!
Share A Memory