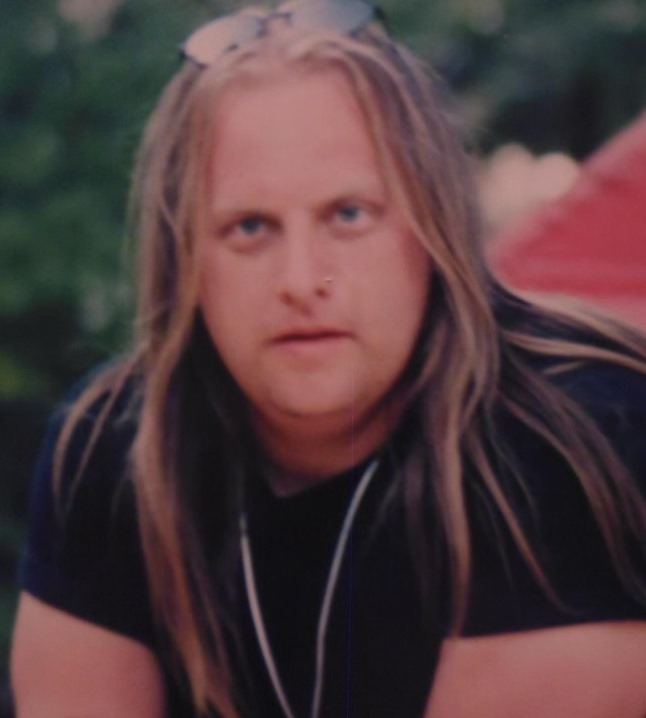 Please share a memory of Ronald to include in a keepsake book for family and friends.
View Tribute Book

Ronald was born in Bridgeport on July 13th, 1967 where he remained a lifelong resident. He was born to Linda Jude Nagy and the late Ronald Nagy Sr. His love of cars led to a future job at Grand Garage where he improved his skills as a mechanic. After many years, he joined Larocca’s Madison Brake and until his passing at Hoffman Fuel and was a member of Local 191 Union.

You could usually find him working on and restoring one of his cars. His love for his mechanic work also extended to boats, where he enjoyed sitting on his boat with a fishing pole in his hand. He spent many days participating in fishing tournaments with hopes of catching “The Big One”. His second home was Miamogue Yacht club where he spent enjoyable times on the Fishing Committee and other activities there.

He is survived by his Mother Linda Jude Nagy, of Bridgeport; Brother, Todd Nagy, and his wife Tracy; and Nephew, Nicholas, of North Branford, CT; Aunts Karen Rand, of Brunswick, ME, Janie Duncan, and husband, Dale, of East Waterboro, ME, Mary Jude/Hanks and husband, Mark, of Kennebunk, ME, Geraldine Saxonmeyer, and husband, Chuck, of Fairfield, CT; and Uncle, Frank Nagy who resides in Florida.

He was predeceased by his grandparents, Judson and Pauline Jude of Maine and Ethel Burock of Connecticut.

The members of the club have become lifelong friends and a second family to Ron. During his illness, fellow members and friends alike have been there with unconditional love and support. He loved you all for being there for him during this difficult time.

In lieu of flowers, donations can be made to the Pancreatic Cancer Research, or any charity of your choice in Ron’s honor.

Share Your Memory of
Ronald
Upload Your Memory View All Memories
Be the first to upload a memory!
Share A Memory