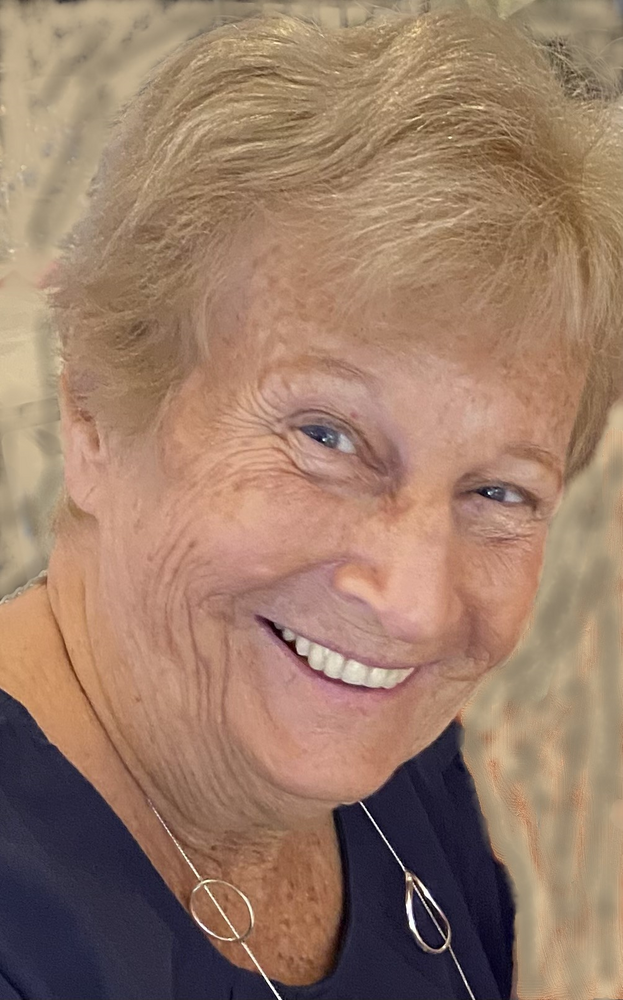 Please share a memory of Mary to include in a keepsake book for family and friends.
View Tribute Book

Mary Louise Anderson Buskey Janulis, age 80, of the Black Rock section of Bridgeport, beloved mother of Lori Buskey and the late Joseph Buskey, passed away peacefully in her home on Sunday, November 6, 2022.

She was a lifelong, well-loved Black Rocker & Bassick High School graduate of 1960. She worked as a Payroll Supervisor for American Frozen Foods and then at STAR, Inc. up until her retirement. When she wasn’t working, she meticulously maintained her front yard in between tee times or going to the beach. In 1996, she shot a Hole in One at the Par 3 and held back-to-back Boland Bocce Championships in 2001 and 2002. When she was not glued to the TV cheering on the Yankees or the UCONN Huskies, she was relaxing at St. Mary's by the Sea.

Mary Lou will be lovingly remembered by her daughter, Lori Buskey, of Fairfield; her brother, Robert Anderson, and his wife, Evelyn, of Fairfield; and her best friend, Gail Leiby, of Milford. As well as her loving cousins, nephews, nieces, and friends. She was predeceased by her son, Joseph Buskey; second husband, Norman Janulis; first husband Robert Buskey; her mother, Anne Anderson; and her father, Harry Anderson. Having touched so many people throughout her life, Mary Lou's warm smile and genuine kindness will remain a cherished memory and will be deeply missed.

Calling hours will be held on Friday, November 11th, 2022 from 4:00-7:00 p.m. in the Lesko & Polke Funeral Home, 1209 Post Road, in Fairfield Center. Her Mass of Christian Burial will be celebrated on Saturday, November 12, 2022 at 2:00 p.m. in Saint Ann Church, Bridgeport, officiated by her nephew, Father John Anderson. A reception in her honor will immediately follow (details will be provided at church).

Share Your Memory of
Mary
Upload Your Memory View All Memories
Be the first to upload a memory!
Share A Memory