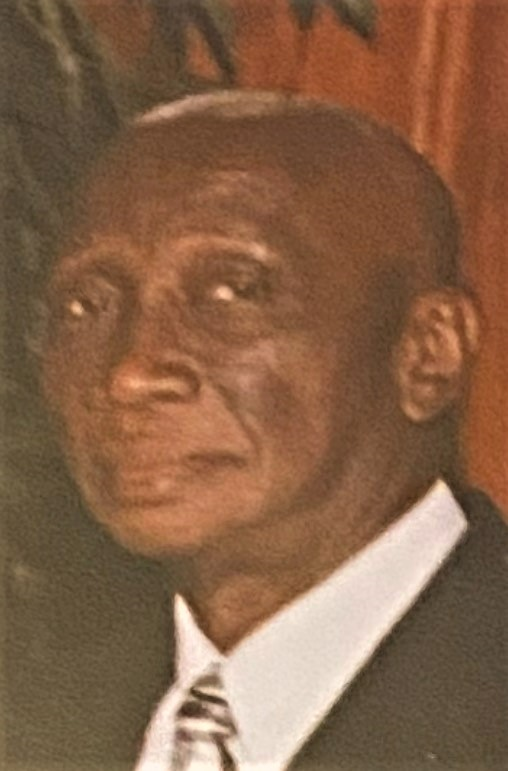 Please share a memory of Francois to include in a keepsake book for family and friends.
View Tribute Book

Dr. Francois Edwige Jacques, 87, passed in peace on Wednesday October 12, 2022 in Fairfield, Connecticut. He was born in Gonaïves, Haiti on October 24, 1935 to Silencieux Jacques and Victoire “Man Titoime” Saint-Hillien. He is survived by his ex-wife Marthe Jacques, his children: Mildred, Edwige, and his wife, Dominique, Victoire, and her husband, Rodrigue, Natacha, Altes Eddy, Vannessa, Nadege, Deborah, Andrew, and Stefan; his siblings: Felicidades Altagrace, Paule, Marie Francois, Josette, Georgette; his nieces and nephews: Roland, Guimary, Marcel, Murielle, Natasha, Juvens, Poupette, Vladimir, Masha, Clody, and many others; and many, many, grandchildren. He was preceded in death by his siblings: Gerard, Marie Anne, Constance, and Jean.

Dr. Jacques was a warm, loving, and intelligent man. As a young scholar, he completed L’art Dentaire (dentistry school) and provided dental healthcare in Haiti for about 6 years. He decided to continue furthering his education in medicine, returning to medical school in Mexico where he earned his doctorate degree in anesthesiology and general surgery. He worked in several hospitals throughout Haiti. He studied in Mexico, where he perfected his Medical Administration skills and earned a Master’s degree in Business Administration and Public Health. He became the Director of Hospital Administration of Haiti.

He was a mentor and a loving coach for many medical students, nurses, and others in the medical field. Dr. Jacques was fluent in Kreyol, French, Spanish, Latin, and English. He was very well-liked by his colleagues and acquaintances.

In 1986, he and his family immigrated to the United States. He worked for Social Security until his retirement.

Dr. Jacques was an inspiring individual to say the least. His love for medicine was so much so, that he would scrub into surgery and partake as attending physician and anesthesiologist. He treated every person who came into his care as equal, regardless of their stature and taught his children to do the same.

Dr. Jacques was a father and grandfather. He cared greatly for all of his friends. He enjoyed visiting and being included in his grandchildren’s activities.  He also enjoyed crossword puzzles, word searches, and reading informative books. He was a spiritual man and devout Catholic who attended mass every Sunday. He participated in church activities and was an active member of St. Ann Roman Catholic Church in Queens, New York.

Calling hours will be held on Friday (October 21) from 4 to 8 PM in the Lesko & Polke Funeral Home 1209 Post Road, in Fairfield, Connecticut. To view his calling hours via Zoom, please visit https://us02web.zoom.us/j/87546301700?pwd=TXo3Z3ZiS2JYRlZGMDBlV1YvNWR3UT09#success His Mass of Christian Burial will be celebrated on Saturday (October 22) at 10 AM in Sacred Heart of Jesus Church 115-50 221st Street, Cambria Heights, New York, with interment to follow in Pine Lawn Cemetery 2030 Wellwood Avenue, Farmingdale, NY.

To order flowers online, for travel directions, or to sign his guest register, please visit www.LeskoPolkeFuneralHome.com

To send flowers to the family or plant a tree in memory of Francois Jacques, MD & DDS, please visit Tribute Store
Friday
21
October

Share Your Memory of
Francois
Upload Your Memory View All Memories
Be the first to upload a memory!
Share A Memory
Send Flowers