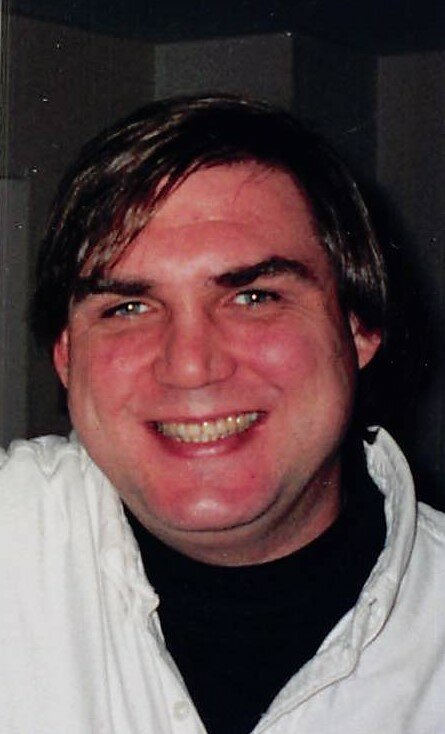 Please share a memory of Todd to include in a keepsake book for family and friends.
View Tribute Book

Todd Richard Sterck, 60, most recently of Amagansett, NY, passed away on Saturday, October 1, 2022, at his home in Centereach, NY.

Todd grew up in both Massapequa Park, NY and New York City, and eventually settled in Amagansett, NY with his loving mother, Joanne. During his early years, Todd attended PS 6, in New York City. In his high school years, Todd attended both The Rectory School and Avon Old Farms school, where he was a successful athlete and student. He was a multi-sport athlete and was named captain of his football, basketball, and baseball teams. Todd was an avid cyclist and was fond of bicycling from his early teens to present. Todd enjoyed spending time with his family, especially with his 3 nieces and his dog, Max. He was a dedicated son, uncle, and brother.

Friends and Family may celebrate Todd's life on Saturday, October 15, 2022. His family will receive friends from 12 Noon to 2:00 PM, at Lesko Polke Funeral Home, 1209 Post Road, in Fairfield Center, followed by a celebration of Todd's life and prayer service at 2:00 PM.

In lieu of flowers, donations in Todd's memory may be made to Concern Housing For Independent Living.

Share Your Memory of
Todd
Upload Your Memory View All Memories
Be the first to upload a memory!
Share A Memory