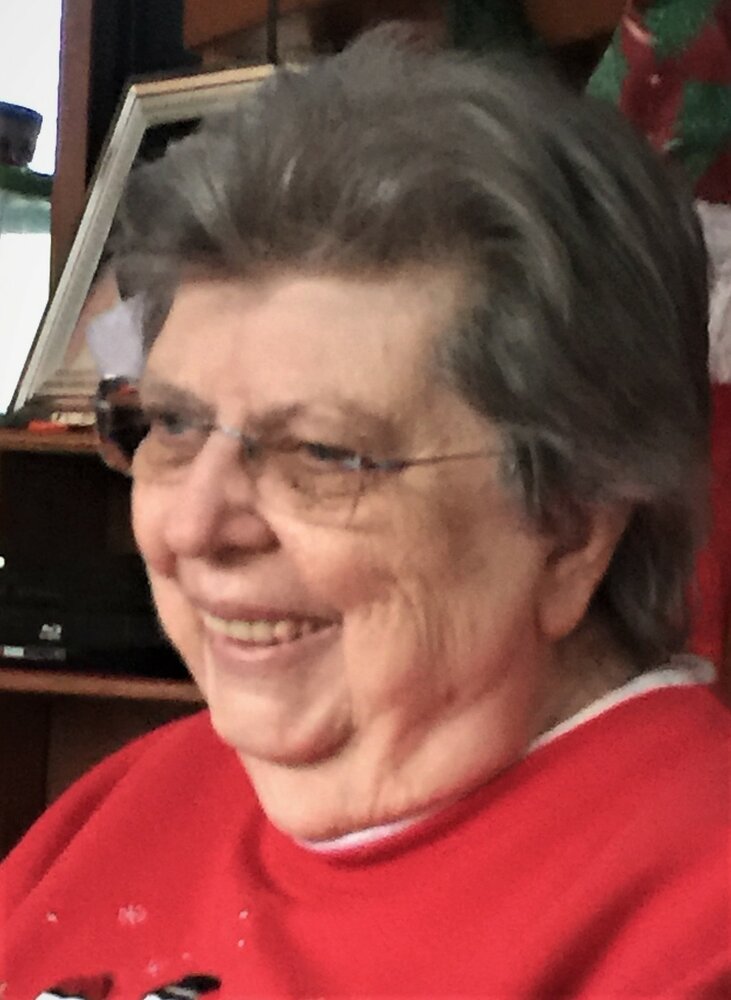 Please share a memory of Arline to include in a keepsake book for family and friends.
View Tribute Book

Born and raised in Bridgeport, daughter of the late Paul and Rose Klusay Sathmary, Arline had lived in Fairfield for most of her life before moving to South Windsor in 2020. Mrs. Stieber received her Associates Degree from Sacred Heart University and went on to work as a Paralegal and later as a Realtor until her retirement.

Arline was very involved in the community as a Girl Scout leader in the late 1960's, President of the Columbiette Auxiliary of the Father Colemen Knights of Columbus, Pres. of Greater Bridgeport Legal Secretaries, Pres. of Connecticut Association of Legal Secretaries, Pres. of Greater Bridgeport Women's Council of Realtors and Regional Vice President ( of the New England States ) of Women's Council of Realtors. She enjoyed traveling with her family around most of the United States and Europe as well as South Africa and Canada.

Survivors include her daughter Paula Stieber Csengo a granddaughter Jennifer Csengo Smith and her husband Brian, a great grandson Austin Smith as well as a sister Barbara Sathmary Findley and her husband Ronald.

Funeral services were held privately in the care of the Lesko and Polke Funeral Home.

Memorial contributions may be made to the St. Jude Children's Research Hospital.

Share Your Memory of
Arline
Upload Your Memory View All Memories
Be the first to upload a memory!
Share A Memory