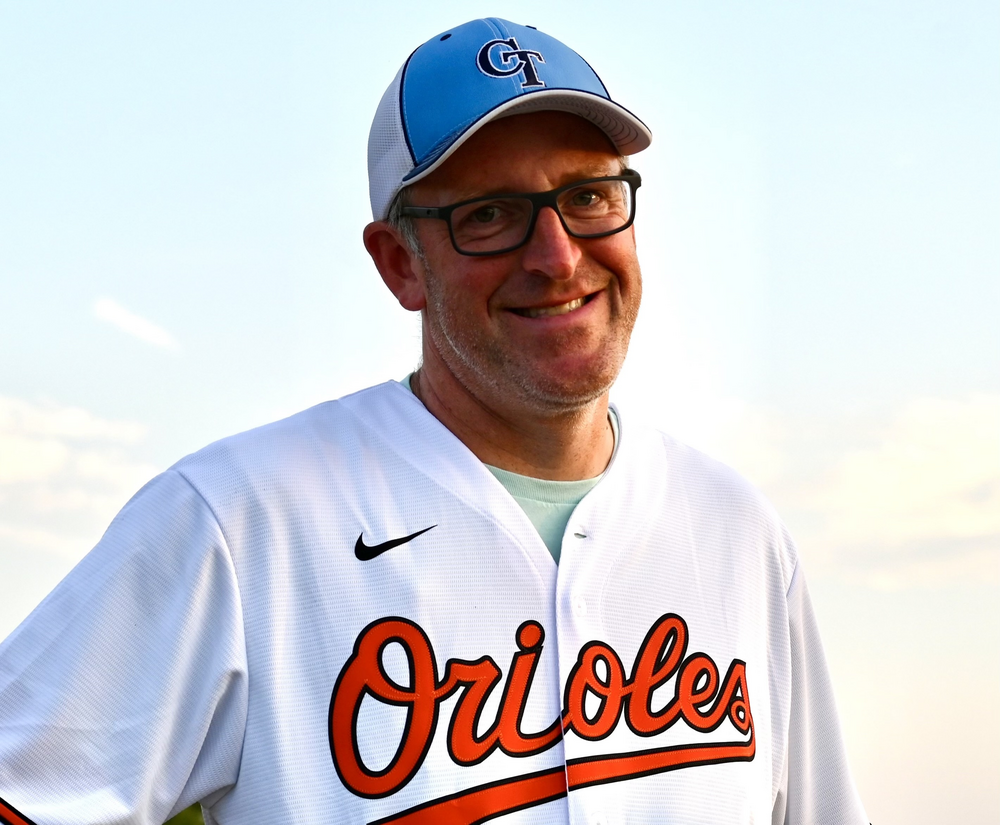 Please share a memory of Andrew to include in a keepsake book for family and friends.
View Tribute Book

Andrew M. Crawford, 52, passed away on Friday, August 5, 2022 after a brave and valiant fight against colorectal cancer. Andrew was July 31, 1970 in New York, NY to Meredith and Monique Crawford.

He grew up in Wilton, CT and attended high school at The Gunn School, formerly The Gunnery (1989); he was Head Prefect of his class. For college, Andrew attended The University of Pennsylvania (1993), and received an MBA from The Ross School of Business at the University of Michigan (2000). Andrew was a member of the crew team at both The Gunnery and the University of Pennsylvania and was a volunteer assistant coach for the University of Michigan Men’s Rowing Team during his time in Ann Arbor. Professionally, for the last ten years, Andrew served as Chief Officer Technologies and was proud to be part of the executive team to take the company public in 2021, but proud to work with a team of people he considered family.

In June of 2000, Andrew married Amy Elizabeth Gall of Peotone, IL in Wilton, CT and shortly after lived in the Boston area where they had their two children, Madeline and Benjamin. then moved to Fairfield, CT where they have resided as a family for the last 15 years.

Andrew was profoundly devoted to his family and loved being a husband and father. He shared his lifelong passion for skiing by teaching his children to ski and loved being on the slopes. He coached little league baseball and Wakeman basketball teams and wept with abounding pride every single time he watched his daughter take the stage to dance.

Andrew was an ardent reader, history and trivia enthusiast and genuinely loved life. He had the great fortune to be surrounded by of the most family and friends who loved him for his wicked sense of humor and sharp wit, his gentleness and bravery, and tennis, paddle, golf and cribbage.

In lieu of flowers, expressions of sympathy may take the form of contributions in memory of Andrew M. Crawford to: The Frederick Gunn School, a place Andrew felt both saved and changed his life and he remained eternally grateful.

Share Your Memory of
Andrew
Upload Your Memory View All Memories
Be the first to upload a memory!
Share A Memory