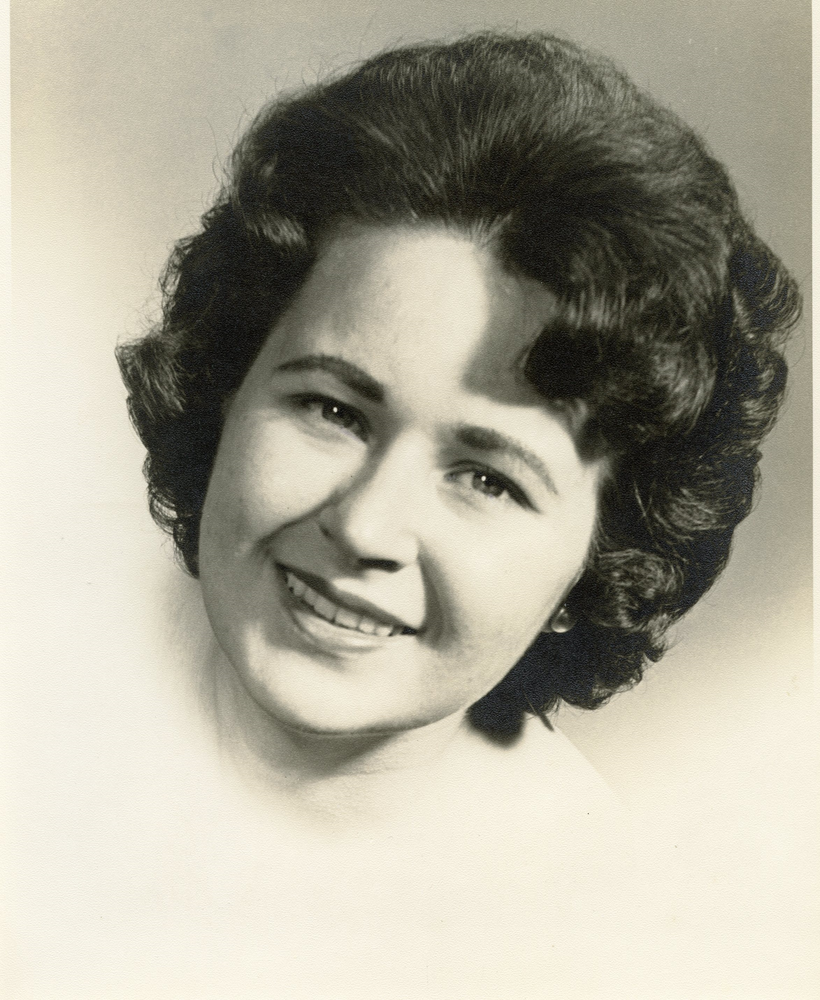 Please share a memory of Margaret to include in a keepsake book for family and friends.
View Tribute Book

Margaret Ann Havery Evans left to be with the Lord on July 20, 2022, at her home in Fairfield, CT. Margaret, also known as Peg, Peggy, Marge, Margie, Oma, and Mom, was 80 years old and was surrounded by her loved ones at the time of her passing.

To sum up Peggy’s life in only a few paragraphs would be an impossible task – but one we’re still willing to try. Peggy was born to Margaret and Stephen “Pete” Havery in Bridgeport CT on the bright and sunny day of September 21, 1941. Peggy’s favorite hobbies as a child were playing with her beloved younger brother Robert, playing and listening to music, and crafting. Peg was known as a friendly soul, with a twinkle in her eye and a smile on her face. She made many friends through the years, among them her best friends, Connie Jagodzinsky & Brenda Arthur.

After graduating from Andrew Ward High School, Peggy entered the working world and became a bank teller for Peoples Bank in Fairfield. Not one to sit idly by, Peggy was an active volunteer in the Civil Air Patrol.

It was while volunteering with friends at the Civil Air Patrol that Peg met and fell in love with the love of her life, Richard (Dick) Evans. The couple married on May 11, 1963, surrounded by friends and family. Soon after marrying, Dick’s career in the Air Force had them globe-trotting. The couple lived in Massachusetts, where her sons Ricky and Robert were born and then moved far, far away to Clark Air Base in the Philippines, where Peggy and Dick welcomed the birth of their daughter, Maeci. It was in the Philippines that Peggy fell in love with the serenity and beauty of the Pacific Islands, especially the Hawaiian Islands.

After a brief return to the US, the family moved once again to Zweibrücken Air Base Germany, where they lived for over 10 years.

During her years abroad Peggy made many friends in the Air Force community. Her sunny personality made her an asset to the many organizations for which she volunteered, including the Holy Family Women’s Guild, and the Holy Family Roman Catholic Church where she served as a Eucharistic minister for many years. Peg’s love of spending time with friends was evidenced in her enthusiasm for camping, volksmarching, and traveling throughout Europe with her family. She also enthusiastically added to her collectibles, adding many angel statues and Bossons chalk-ware heads to her collection.

Peggy’s support for her husband Dick’s career was of paramount importance to her.  Throughout all of his many deployments and assignments, she cared for their growing family while offering support to Dick in every way she could. Her contributions to his many projects are the stuff of legend, and her work for the Air Force in support of Dick’s projects was recognized many times, by many different military leaders.

In 1982, Peggy and her family returned to the States and Fairfield CT, moving into the family home that had originally belonged to her paternal aunt and uncle, Helen and Fred Prevot.  Peggy’s love of crafts flourished and she happily opened her own craft store in downtown Fairfield, which she ran for several years until her retirement. She volunteered for Saint Emery’s Roman Catholic Church, contributing to the Hungarian community in Fairfield and Bridgeport.

In her lifetime, Peggy would visit over a dozen countries, including England, France, Spain, Belgium,Germany, Austria, Hungary, Italy, Japan, Vietnam, Thailand, Hong Kong, The Philippines, The Netherlands, Switzerland, The Czech Republic, and The Holy See. Despite her travels all over the world, when pressed to pick a favorite travel location, Peggy would respond with a US destination: Hawaii. She and Dick visited Hawaii many times, courting volcanic eruptions and hurricanes, but always returning with wonderful memories of a beautiful visit.

Peg was very proud of her Hungarian heritage, sharing her love of Hungarian Kolbasz, stuffed cabbage, palacsinta and shitni szalonna with everyone she knew and loved. Even to the end of her life, Peggy was fond of a good glass of wine, with a particular liking for German Reisling.

Peggy and Dick stayed married for the rest of Peg’s life – over 59 years of companionship and love.

In lieu of flowers, memorial donations may be made to the Alzheimer’s Association.

Share Your Memory of
Margaret
Upload Your Memory View All Memories
Be the first to upload a memory!
Share A Memory