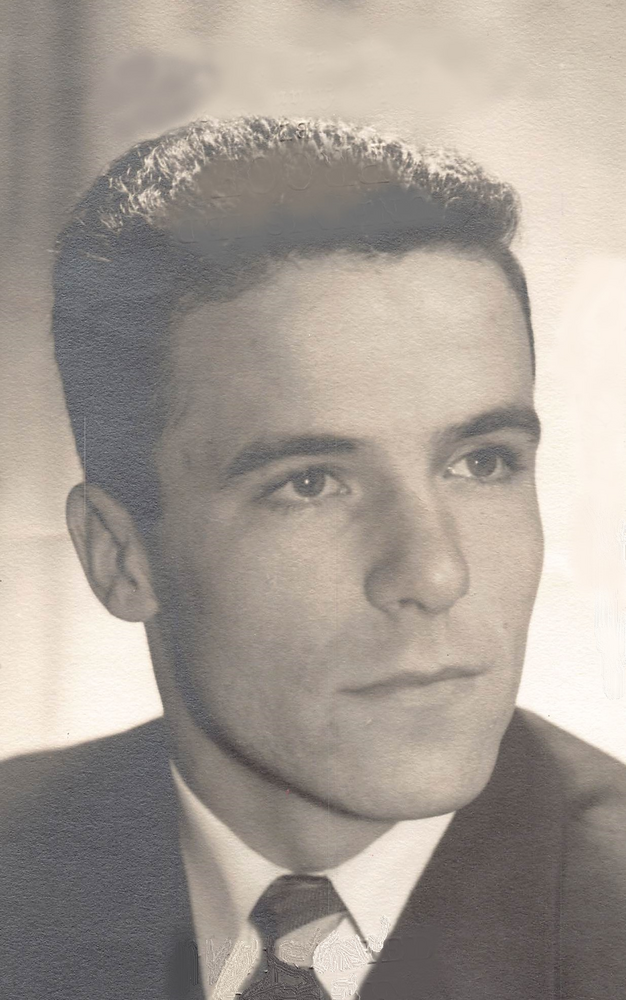 Born in Bridgeport to the late Andrew and Rose Anderson Tarczali, Edward attended UConn from 1949-1951 before leaving to join the United States Air Force. After proudly serving his country, Edward attended and graduated from the University of Bridgeport with a BS and furthered his education by receiving his Masters Degree from Cornell University. Edward worked for Nash Engineering where he retired as Senior Vice President, and he was the founding President of the New England Chapter of ASPA (American Society of Personnel Administrators). Edward had also served as Little League President.

Edward was selflessly dedicated, proud, and generous without limits to his family and friends. He was a true mentor and believed that an education is the door to anything you wish to make possible.

All services for Edward will be held privately.

Memorial contributions may be directed to: Operation Hope (www.OperationHopeCT.org)

Share Your Memory of
Edward
Upload Your Memory View All Memories
Be the first to upload a memory!
Share A Memory