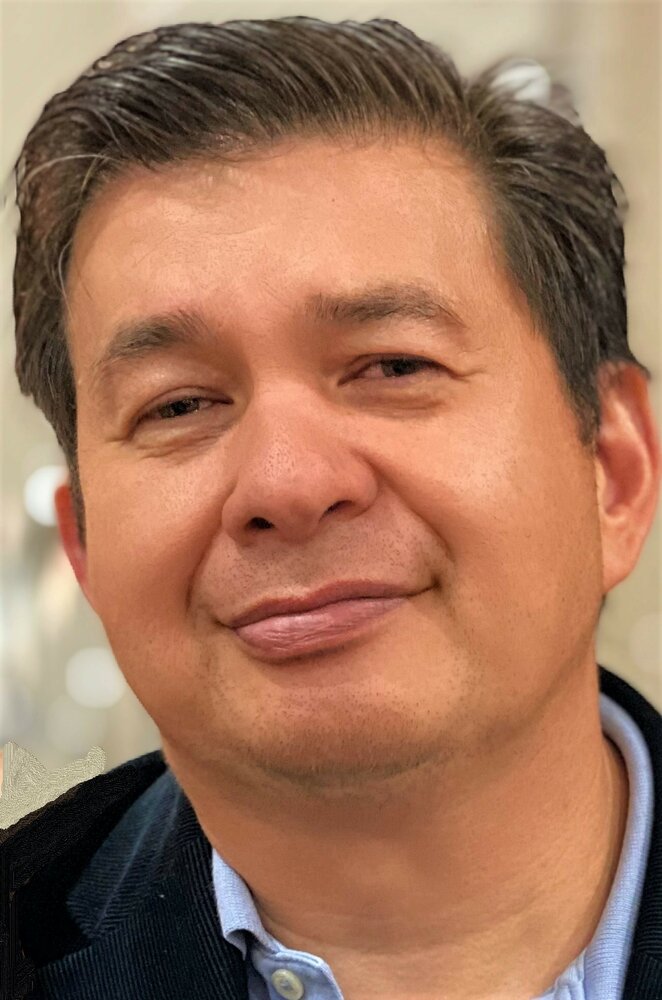 Richard “Ricky” Villagracia Talmadge, age 55, of Fairfield, entered into eternal life on Tuesday, June 28, 2022. He lost a battle against Glioblastoma while surrounded by his family in a brief home hospice care. He was born on November 6, 1966 in the City of Tacurong, Sultan Kudarat, Philippines. He was the youngest among eight siblings. He predeceased in death by his sister, Jean Araceli; and his parents, Jack and Procerfina Talmadge.

Ricky attended LaGuardia Community College, in Long Island, NY, and graduated with an Associate Degree in Nursing. He was a member of TAU GAMMA PHI ‘Triskelions’ Grand Fraternity- Silliman University Chapter-1984. Professionally, Ricky was a qualified Preoperative and Neonatal Intensive Care Nurse with over twenty years of experience in both fields. He started as a caregiver, personal driver, and went on to became a nurse here in Connecticut and then New York. Ricky devoted more than a third of his life here on Earth to caring and dedicating his compassionate service for people. He was most content when he gave of himself, his time, and even his resources.

Very hardworking, Ricky used to wake up very early in the morning for work and back at the house to do the things he looooved the most — DIY’ing everything. From fixing cars (was an avid fan of Bitchin’ Rides not to mention his favorite The Andy Griffith Show), to electrical wiring installation, to plumbing, to painting, to gardening, and to landscaping to name a few. All these skills that he learned from his father, made him a jack of all trades when it came to fixing things and he even lent his hands to his close friends. His happiest moments had always been when he got dirty with grease and whatnot while fixing old stuff. He was very organized, especially with all the tools he accumulated decades and decades ago. Ricky preferred to buy used cars, and work on them and turn them into like a brand new one.

A good cook, Ricky wouldn’t let you get up from the table if you were not full and satisfied. He was a great barista too, and you would fall in love with him once you tasted his obra maestra-made coffee. Ricky could also sew well and could turn a piece of cloth into pajamas and he would also cut his family’s hair, thereby saving them money and energy. During the summer time, he also loved to ride his motorbike and took great pleasure boating the seas as well.

As we let Richard take his eternal journey, we want to let him know that he did a great job and wish him a joyous one- free of illness, of pain, of struggle, and strife. We will remember his smile, his warmth, his energy, his love for life, family and friends, and also colleagues and the sick patients in the hospital where he worked very hard all his life, up until the very end. He made a difference in the lives of many. He will be forever cherished and missed. We invite you to join us together in this pain but a good gain for the heavens.

Left to cherish his memory is his fiancée, Josiecar; his loving children, Zachary, Megan, and Matthew; his siblings, Thomas, Marylou, Marilyn, James, Tina, and Jacky. Because he was a big kid at heart, his nieces and nephews adored him along with their children, as well as his extended family and an abundance of friends. We will all miss him more than words can say. He will also be missed by his faithful Shih Tzus, Auggie and Mochi.

To order flowers online, for travel directions, or to sign his guest register, please visit www.LeskoPolkeFuneralHome.com

“When he entered the gates of heaven, I believe the Master said, "Well done, good and faithful servant." Matt.25:23”