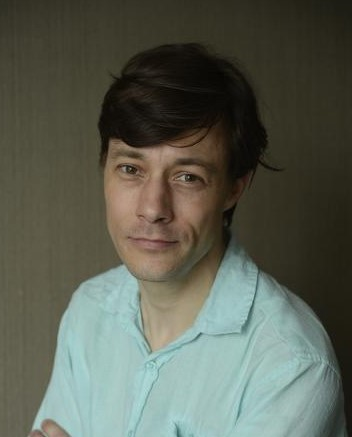 Richard Llewellyn Borain, loving father and husband, passed away suddenly on Saturday, May 21, 2022. Born and raised in South Africa, son of William and Deborah. Settling with his wife Melissa DeJesus in Bridgeport, CT, USA, the town and country of her birth. He resided there since their arrival in 2015 and welcomed the first of his two children shortly after that.

Richard used his mathematical aptitude as a IT  analyst, enjoying a career at ANZ Banking Group (spanning two countries and nearly ten years.) He fulfilled his life-long dream of working in The Big Apple, using his profound intellect and fondness for learning to advance his career.

His passions were numerous, and those closest to him were direct beneficiaries, especially his children, with whom he shared his eclectic taste in music, his ever-growing aquarium, and his deep joy for cooking. Richard was fond of thinkers & artists with an irreverent, skeptical perspective. As an avid photographer, he often wore a camera around his neck, capturing lovely memories with his careful eye.

All services will be held privately in the care of the Lesko & Polke Funeral Home.

Memorial contributions may be made to: https://give.tscalliance.org