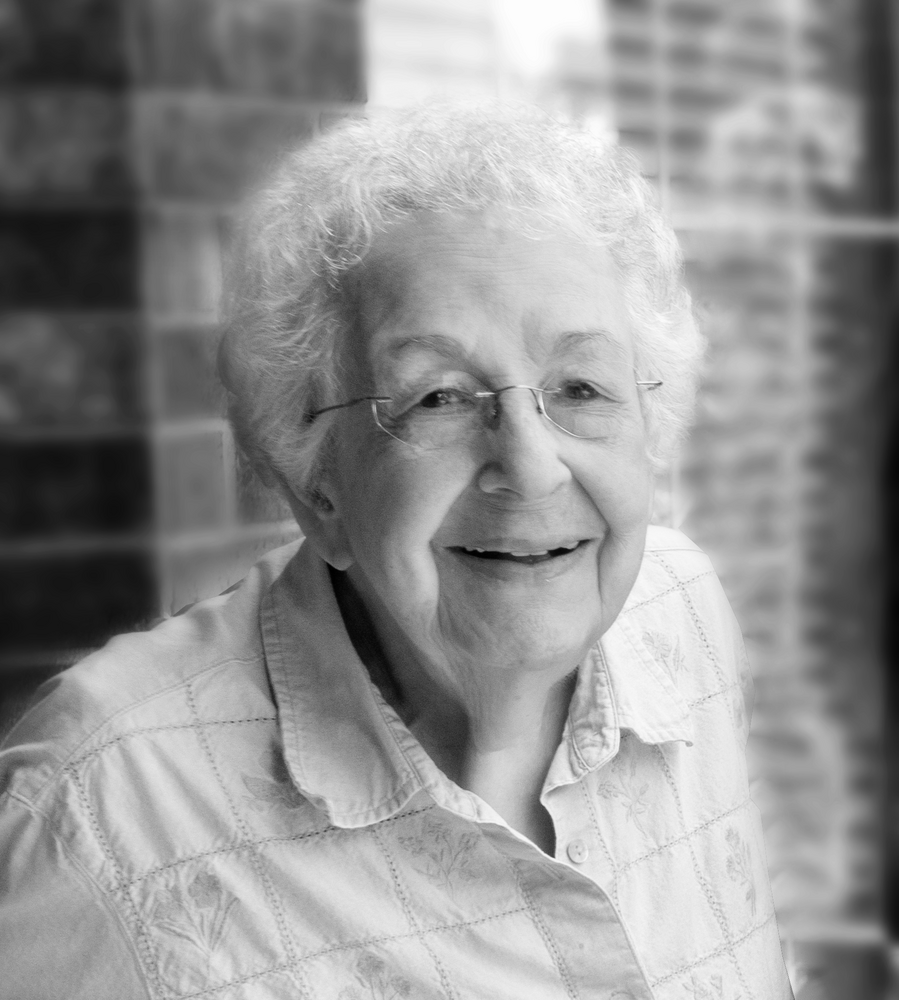 Please share a memory of Marion to include in a keepsake book for family and friends.
View Tribute Book

She was pre-deceased by her beloved husband of 71 years, Robert Quinton Landis, who was a veteran of the US Navy in World War II and participated in the battle of the Leyte Gulf. Also, pre-deceased is her brother Evan Jones, his wife Betty Jones, and her parents Russell and Mary Jones. She received her RN at Wilkes-Barre General Hospital and had a long career as a nurse in cardiac care and cardiac rehabilitation. She was loved by all of her patients and her colleagues.

An internment will be held in the fall for her and her husband at Fort Sam Houston National Cemetery in San Antonio Texas. To sign her guest registry, please visit www.LeskoPolkeFuneralHome.com

Share Your Memory of
Marion
Upload Your Memory View All Memories
Be the first to upload a memory!
Share A Memory