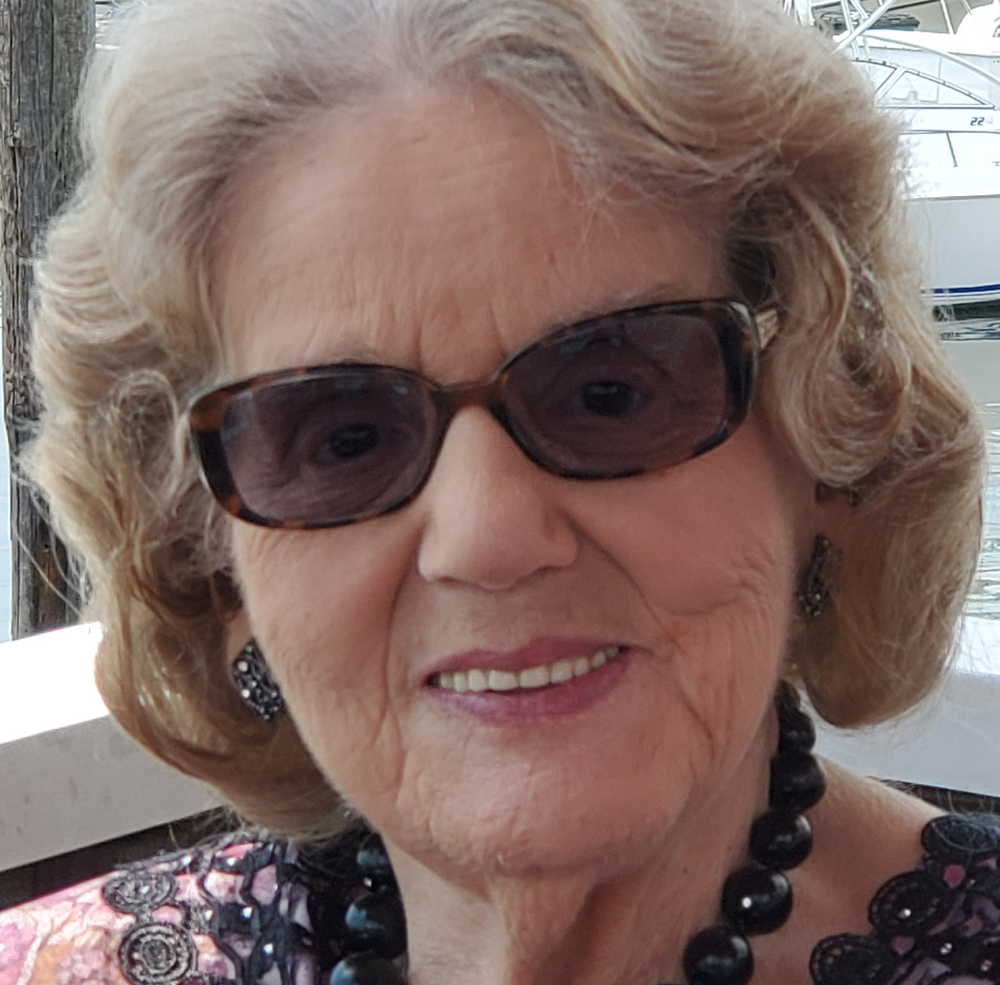 Please share a memory of Gertrude to include in a keepsake book for family and friends.
View Tribute Book

Born in Bridgeport on July 8, 1929, daughter to the late Mr. and Mrs. John Preg, Gertrude had lived in the West End of Bridgeport, also known as Hunktown, for 35 years before moving to Westport and later to Fairfield where she lived the rest of her life. She had graduated from St. Stephen's School and later from Bassick High School.

Mrs. Mygodney had worked as an office manager for the Dictaphone Corporation and later Countdown and the Trim Fashions companies until her retirement. Mrs. Mygodney was a longtime parishioner of the former St. Stephens Church and later St. Emery Church where she belonged to the Ladies Guild and was a willing volunteer for many church functions. Gertrude was a great cook, especially her Hungarian specialties, she liked animals and especially loved the times that she spent with family and friends.

She is survived by her son, Stephen E. Mygodney and his wife Heidi, grandchildren Emery and Brianna Mygodney, all of Newtown as well as many nieces, nephews and Godchildren. She was predeceased by her brothers Arnold, Cornel and Jack Preg and a sister Helen Virag.

Funeral services will be held on Thursday at 10:30 am directly at St. Emery Church, 838 Kings Hwy, Fairfield with burial to follow in Mt. Grove Cemetery, Bridgeport. There will be no prior calling hours.

In lieu of flowers, memorial contributions may be made to the Dementia Society of America.

Arrangements in the care of the Lesko & Polke Funeral Home. To sign an online register or to get travel directions, please visit www.LeskoPolkeFuneralHome.com

Share Your Memory of
Gertrude
Upload Your Memory View All Memories
Be the first to upload a memory!
Share A Memory