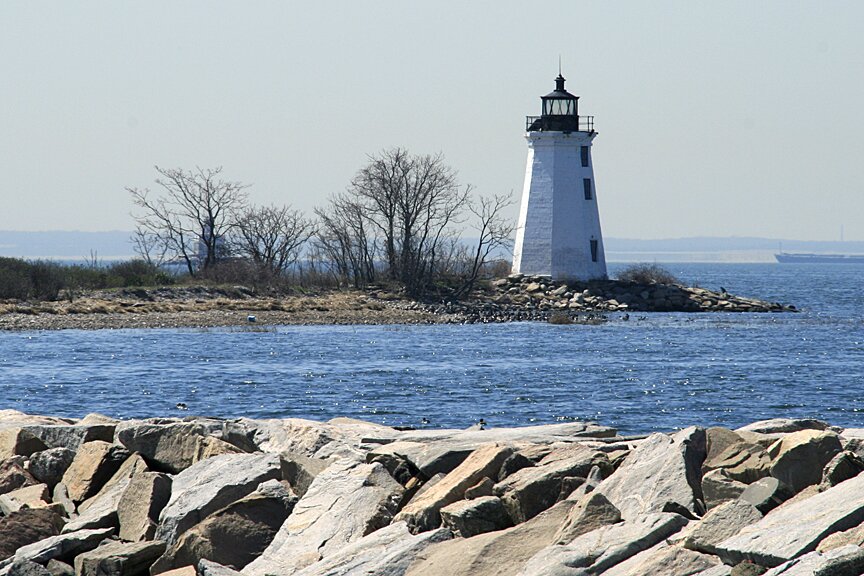 Please share a memory of Andrew to include in a keepsake book for family and friends.
View Tribute Book
Andrew F. Mizak, III, age 87, of Bridgeport, passed away on January 18, 2022. Andrew was the son of the late Andrew F. Mizak, Jr. and Clara Jacobsen and was a lifelong resident of Bridgeport. Andrew is also predeceased by his brothers, Charles and Robert. Survivors include his son, James; sister-in-law, Donna Mizak; nephews, Richard and Karl Mizak, Karl's wife, Anne, and children, Julia and Michael of Trumbull. Early in life, Andrew raced motorcycles competitively with some success, boasting a nitro methane fueled dragster capable of 150 MPH, back when that was considered fast. He then changed course, forsaking the track for the waves. Becoming much the yachtsman, he was a life member of Pequonnock Yacht Club, and served in a variety of offices including Commodore in 1983. He was also recognized in 2014 by the United States Power Squadron for 50 years of membership, achieving Advanced Pilot rating. He taught basic boat handling for USPS for many years, sharing his love of boating and navigation with others. He proved his aptitude for navigation when he won the Bishop Cup Race in 1980 in which he took great pride. For his career, he was a truck driver, working for Hoffman Fuel Co. and later for Chevron Oil, in variety of roles. For his pass-time, he enjoyed playing pinochle with friends. Calling hours will be held on Tuesday, January 25, 2022 from 4-8 p.m. in the Lesko & Polke Funeral Home, 1209 Post Road, in Fairfield Center. His funeral service will take place on Wednesday January 26, 2022 at 11:00 a.m. in the funeral home. Entombment will follow at Lawncroft Cemetery, Fairfield. To order flowers online, for travel directions, or to sign his guest register, please visit www.LeskoPolkeFuneralHome.com
To send flowers to the family or plant a tree in memory of Andrew Mizak, III, please visit Tribute Store
Tuesday
25
January

Share Your Memory of
Andrew
Upload Your Memory View All Memories
Be the first to upload a memory!
Share A Memory
Send Flowers