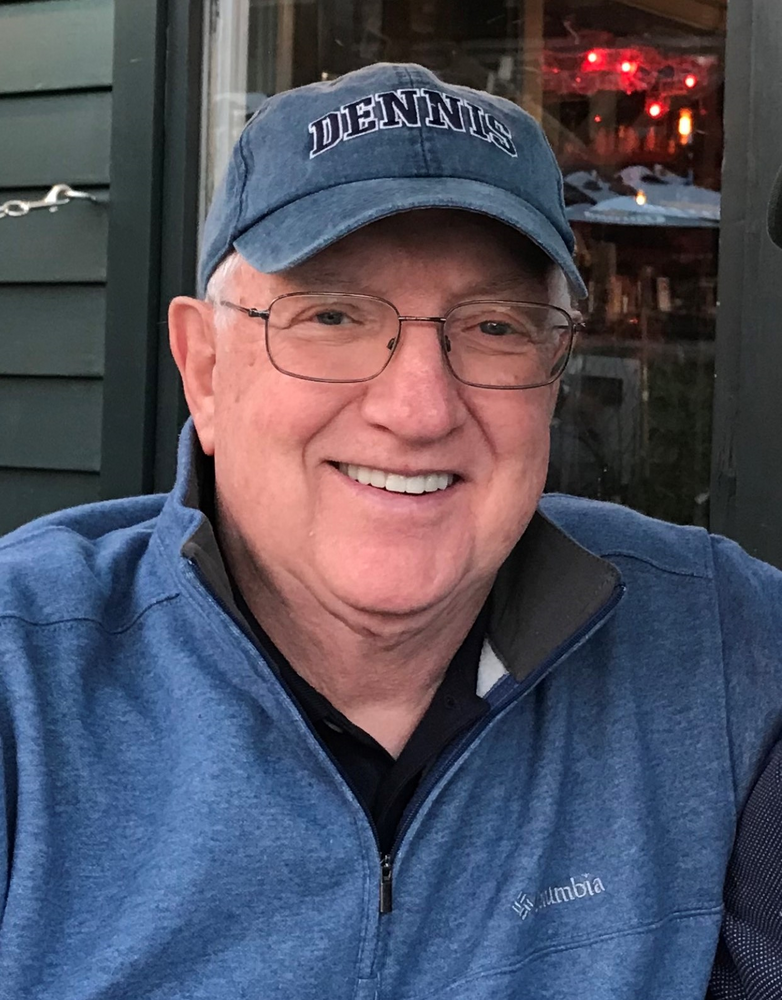 Denny loved people. He was a friendly man who always made time to connect with others, whether he was talking to you at a dinner party, a Staples football game, or on the sidewalk downtown. He was a proud Westporter and loved the friends he made in the town he called home since 1999.

Denny was born in Cadillac, Michigan, on November 17, 1943, to Charles Gibson and Jeraline Rowas, where he grew up with brother Lynn and sister Nancy. He liked to remind us that he spent the first few years of his life in a house with no toilet - only an outhouse. At 21 years old, in a Grand Rapids home with more modernized plumbing, Denny had his first son, David. His son Kevin and daughter Leigh Ann followed shortly after. He committed himself to fatherhood as he moved with his family from Indianapolis to Jacksonville to  Bethel to Syracuse to Youngstown and then Manhattan.

Denny met the love of his life, Patty Burke, when they were both working at General Foods. He won her over with the twinkle in his eye and his sparkling personality. They married on April 17, 1982.

Denny was a salesman through and through. After 23 years at General Foods, he struck off on his own, building a business from the ground up alongside his son David. The same traits that made him a great father and husband made him a fantastic entrepreneur. Decades into running his successful company, if you asked him what he did, he’d still say, “I’m a salesman.”

29 years after having his first child, Denny had his next set of kids - triplets Jack, Max, and Bo. They will cherish his whippy one-liners and will treasure memories of stretching him before his weekly tennis games.

He became Grandpa Denny to eight grandkids - Bill, Jenna, Dan, Grace, Ellen, Claire, Daniel, and Delaney - who he loved dearly. His wife, children, grandchildren, and friends loved him and will miss his smile, jokes, and easy conversation.

Calling hours will be held on Friday from 4 to 8 PM in the Lesko & Polke Funeral Home 1209 Post Road, in Fairfield Center. His Mass of Christian Burial will be celebrated on Saturday at 10 AM in the Church of the Assumption 98 Riverside Avenue, in Westport. His interment will be private.

Denny's family would prefer contributions in his name to: Tunnel to Towers (www.T2T.org).

For travel directions or to sign his online guest register, please visit www.LeskoPolkeFuneralHome.com

To send flowers to the family or plant a tree in memory of Dennis Gibson, please visit Tribute Store
Friday
17
September

Share Your Memory of
Dennis
Upload Your Memory View All Memories
Be the first to upload a memory!
Share A Memory
Send Flowers