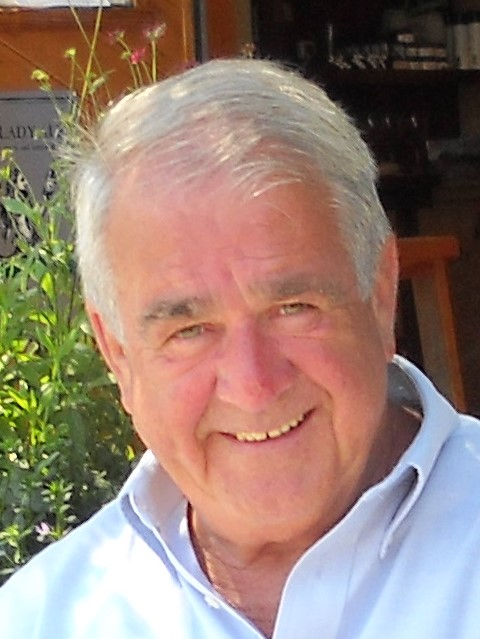 Born in Bridgeport, CT on August 13th, 1943, the son of the late Daniel and Myra (Dutilly) Wahlberg. A proud veteran of the U.S. Army, Jay was a Sargeant serving in Germany during Vietnam. Jay was most recently employed as the Director of Finance for the Town of Stratford. He also spent some of his career doing taxes for individuals and business for Fairfield Tax & Accounting. Jay was a Rotarian and was the recipient of the Paul Harris award from the Ridgefield Rotary club. He was also a member of the Connecticut Society of CPA’s and the Government Finance Officers Association (GFOA).

Jay loved spending time with his family, especially his grandchildren. He was a handyman and when he wasn't fixing things, he enjoyed going out to eat, taking spontaneous trips to the Rhode Island shore with a stop at Paul’s Pasta on the way home and going on “dangerous assignments” with his grandkids. When not working, he also loved spending time with Marlene at his home on the beach in Florida.

Friends are invited to join Jay's family for his Memorial Mass on April 9th, Friday at 10 AM in St. Stephen's Church 6948 Main Street, Trumbull. Mask wearing and social distancing will be observed- 55 attendee limit. Guests should enter the church via the back door closest to the parking lot. Due to present circumstances, there will not be a social gathering after his mass.

His family would prefer contributions in Jay's name to the charity of one's choice.

To send flowers to the family or plant a tree in memory of Jay Wahlberg, please visit Tribute Store
Friday
9
April

Share Your Memory of
Jay
Upload Your Memory View All Memories
Be the first to upload a memory!
Share A Memory
Send Flowers