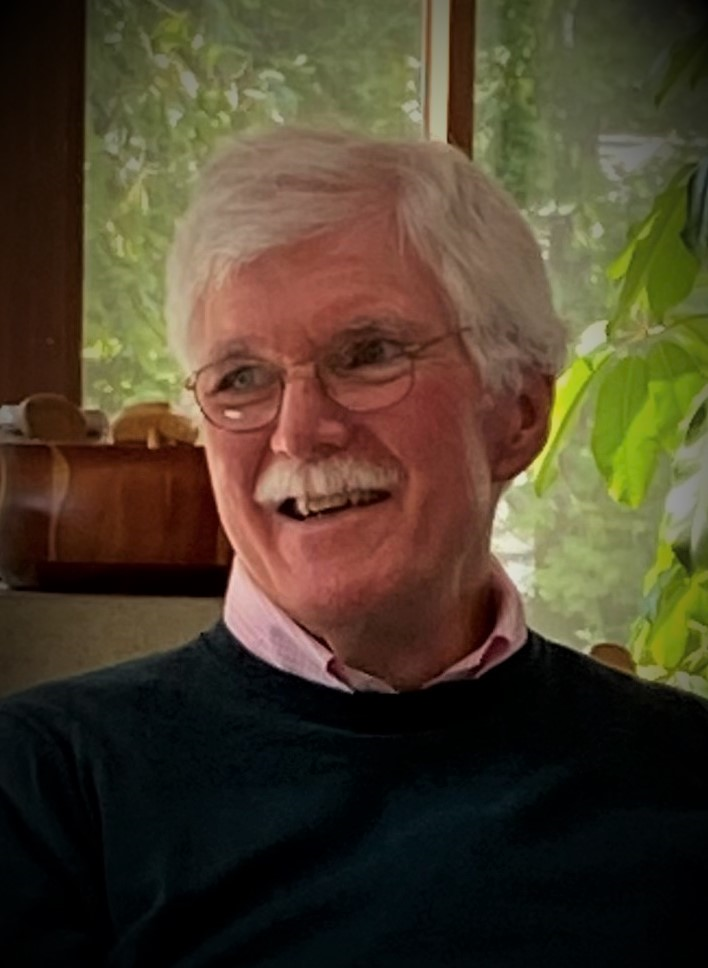 Please share a memory of Gerald to include in a keepsake book for family and friends.
View Tribute Book

Gerald “Jerry” Simon King, age 73, beloved husband of 51 years to Barbara, passed away peacefully on Monday, December 6, 2021 surrounded by his family and their love.

Jerry was predeceased by his parents, Willis and Winifred King and sister, Maureen Bellonzi.

Jerry was born on July 17, 1948 in Newark, NJ. He grew up in Rahway, NJ and attended Roselle Catholic High School. Jerry graduated from St. Francis University; it was at St. Francis where he and Barbara met. He was a member of the TKE fraternity and created friendships that lasted his lifetime. After getting married in 1970, Jerry and Barbara lived in Scotch Plains, NJ before settling in Fairfield, CT where together they raised their family and lived for over 40 years. Jerry was a devout Yankees fan, devoted father and coach to his children, and steadfast companion to Barbara.

Jerry enjoyed a long and successful career in reinsurance, ultimately retiring as Vice Chairman of Berkley Facultative Reinsurance Services of Stamford, CT. Prior to joining Berkley, Jerry was responsible for the global facultative business at Zurich Re North America. He also worked at Skandia American Reinsurance Corp and prior to this, served as President of Facultative Managers Corp. Often referred to as the original “FACMAN,” Jerry was known by his peers as an empathetic leader and disciplined underwriter.

Calling hours will be held Friday December 10th from 4 to 8 PM in the  Lesko & Polke Funeral Home 1209 Post Road, in Fairfield Center. His Mass of Christian Burial will be celebrated on Saturday December 11th at 11 AM in Saint Anthony Church 149 South Pine Creek Road, Fairfield with a reception to follow. His interment will be private.

To send flowers to the family or plant a tree in memory of Gerald King, please visit Tribute Store
Friday
10
December

Share Your Memory of
Gerald
Upload Your Memory View All Memories
Be the first to upload a memory!
Share A Memory
Send Flowers