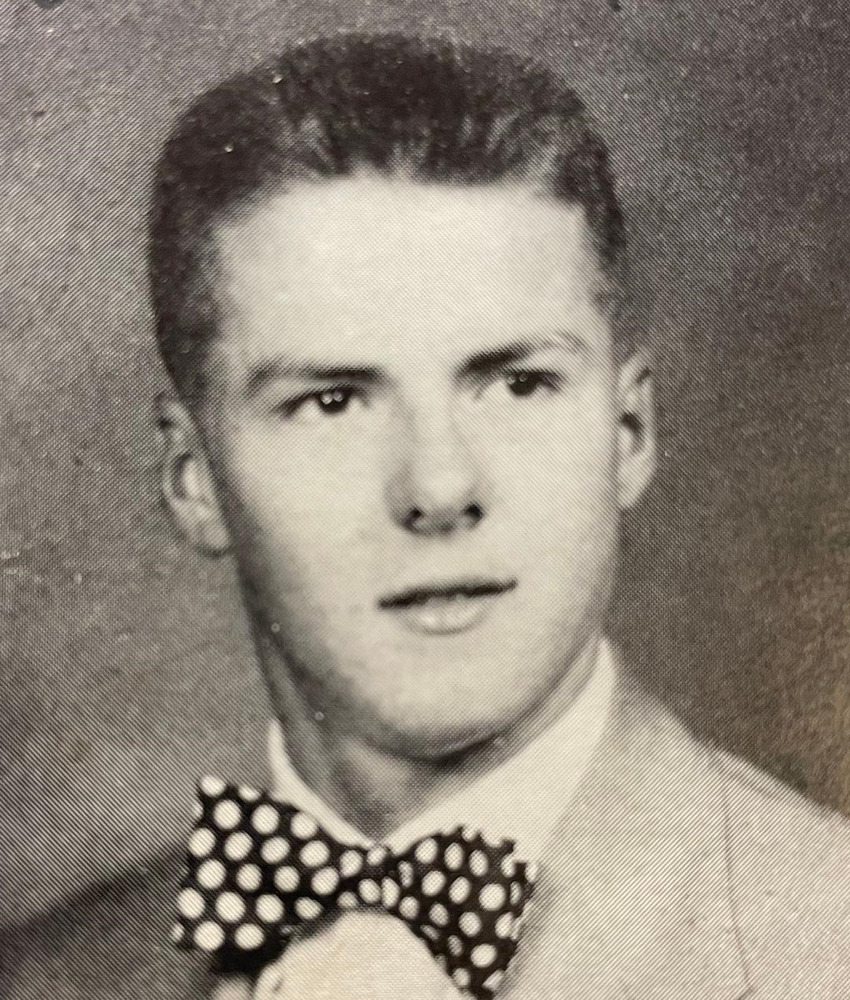 Born and raised in the West End of Bridgeport, Rudy was the son of the late Rudolph J. Sabados and Anna Bordash Sabados and was a Fairfield resident for over 50 years. He graduated form Bassick High School, Class of 1950, where he was class treasurer and half back on the 1949 city championship team. He was given the "Most Outstanding" player trophy and he played his last game on Thanksgiving Day against Fairfield in 1949. Rudy was an outstanding athlete and a member of the West End Boys Club, where he was boxing and swimming champion.

He later went on to serve his country in the United States Army during the Korean War, as a radar operator in an anti-aircraft battery stateside. He was the general manager of WestConn Electronics and later warehouse manager at New York Carpet Distributors. He was very artistic, enjoyed wood burning and always had a great vegetable garden. Rudy was very involved helping recovering alcoholics and ran "Club Twelve" in Southport, a Non-Alcohol club for which he was very proud.

Rudy is survived by his son, Rudolph J Sabados, and his wife, Alene, of Fairfield; grandchildren, Frank, Sam, and Brooke Sabados, and Christopher and Isabelle Sabados; sisters, Joan Marshall, of Monroe and Linda Sabados, of New Hampshire; several nieces; as well as his former wife, Dolores Carfo Sabados; and a former daughter-in-law, Kristeen Mills Sabados. He was predeceased by his son, Christopher Sabados; a brother, Stephen Sabados; and a niece, Stephanie Sabados.

Graveside services will be held on Wednesday, November 10, 2021 at 11:45 a.m. am directly at Lawncraft Cemetery, Fairfield with full Military Honors. There will be no prior calling hours.

Arrangements in the care of Lesko & Polke Funeral Home.

Share Your Memory of
Rudolph
Upload Your Memory View All Memories
Be the first to upload a memory!
Share A Memory