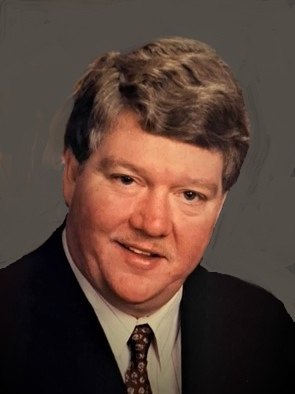 Obituary of Mark A. Szabo

Please share a memory of Mark to include in a keepsake book for family and friends.
View Tribute Book

A loving father, brother, and friend, Mark was also an avid golfer, bowler, bocce player, and a life-long fan of both the San Francisco 49ers and New York Yankees. In addition to his passion for sports, Mark enjoyed cooking and could often be found by the grill for a family gathering. Everything he did, he did with an unforgettable sense of humor. Those who knew him know he was quick-witted, funny, and always ready to tell a good joke or sing out of key. He will be remembered for his jovial spirit, his laugh, and his all-around good nature.

Mark was preceded in death by his father Alexander, his mother Joan, and his brother Neil. He is survived by his wife Donnamarie, his daughter Katherine, his sister Christina, his brother Glenn, his niece, Sarah Szabo, and his three nephews, Spencer, Ethan, and Steven Szabo.

Friends are invited to greet his family on Saturday, October 30th from 9:30 to 11 AM in the Lesko & Polke Funeral Home, 1209 Post Road, in Fairfield Center, followed by a graveside committal service in Mountain Grove Cemetery to commemorate Mark’s life.

Share Your Memory of
Mark
Upload Your Memory View All Memories
Be the first to upload a memory!
Share A Memory