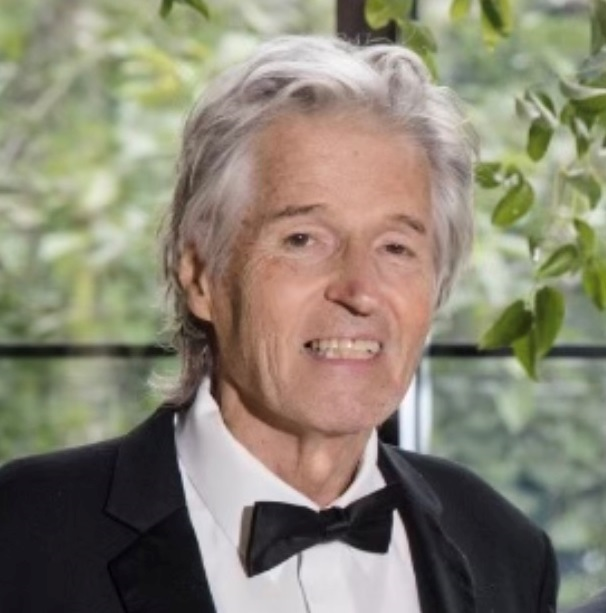 Richard George Fekete of Guilford, husband of Suzanne Strassberg Fekete, passed away at the age of 72 on Sunday, October 24, 2021.

Born in Bridgeport on March 5, 1949, son of the late George and Mary Michael Fekete, Rick was a Fairfield, Trumbull and Guilford resident for most of his life. He graduated from Andrew Warde High School in Fairfield where he also played basketball and then attended American International College on a basketball scholarship, playing for the Yellow Jackets. He received his Masters Degree from Albertus Magnus College.

Rick was a lifelong member of St. Dimitrie Orthodox Church and played basketball for the Connecticut Eastern Orthodox Basketball League where he will be inducted into the Hall of Fame this November. Rick's career was in Finance/IT. He worked at Wright Investors, Pitney Bowes, Saab and spent the latter part of his career as a VP of Information Technology at People's Bank where he met and later married his wife Suzi. Rick loved Florida, playing poker with his family, his dogs, Zeus and Jake as well as the occasional trip to the casino.

After retirement, Rick enjoyed spending his winters in Palm Beach Gardens, Florida, sitting by the pool, walking around the lake with Suzi, hitting the gym and playing Texas hold-em. Rick will always be remembered as a loving, kind, generous husband, step-father, brother, uncle and friend by all that knew him. He will be greatly missed.

In addition to Suzi, his loving wife of 12 years, Rick leaves behind his two step-daughters, Nicolette Hartman and her husband Logan of Manhattan and Kristen Stanise of Denver, sisters Diane Vieira and her husband Dennis of Trumbull and Susan Morris and her husband Robert of Redding, nieces Christie Pister and her husband Dan of Stratford and Taylor Morris of Redding and a nephew Kevin Vieira of Kingston, MA. In addition to his parents, he was predeceased by his brother Gary Fekete and his beloved uncle Van Michaels.

Funeral services will be held on Friday, October 29, 2021 at 11 am directly at St. Dimitrie Orthodox Church, 504 Sport Hill Rd., Easton, Ct 06612. Friends may call at the Church on Friday from 10 am until the time of services. Burial will be held privately.

In lieu of flowers, memorial contributions may be made to St. Dimitrie Orthodox Church www.stdimitrieeaston.org , The Leukemia and Lymphoma Society www.givenow.lls.org or to the ASPCA.org.