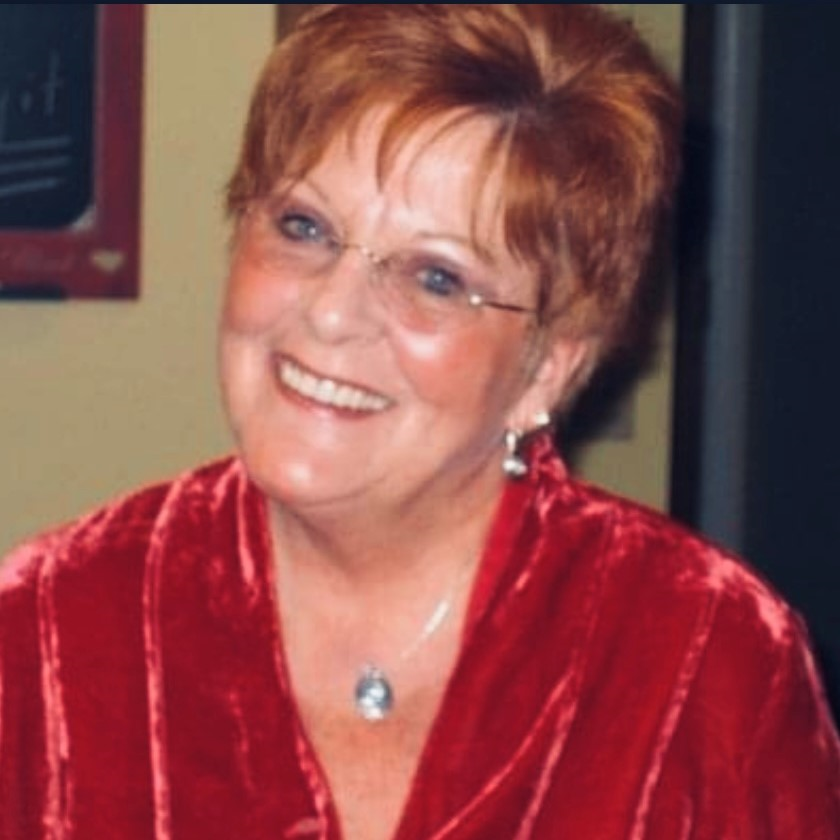 Please share a memory of Geraldine to include in a keepsake book for family and friends.
View Tribute Book

Geraldine Toth Benton, age 78 of Fairfield passed away peacefully on Friday, September 17, 2021.  Born on April 20, 1943 in Bridgeport CT, she was the daughter of Frank Toth and Margaret Ballinty Toth. Geri was a graduate of Harding High School in Bridgeport and a homemaker for eighteen years.

In 1985, Geri opened her own nail salon in Fairfield Nail Creations by Geri and operated Dave and Geri’s ice cream Shoppe at Captain Cove Seaport where many would come from afar just to enjoy her frozen cappuccinos and homemade chocolate fudge brownies. She worked many years at Pitney Bowes Mailing Systems, receiving recognition for her outstanding sales. Geri also worked for various Physician offices where she met and greeted many patients many who became lifelong friends.

When Geri’s son Brad’s Little League team needed a coach, Geri stepped up becoming the first female to coach in the League with the team winning the championship that year. Geri cared deeply about helping those who needed a hand spending many weekends cooking very large pots of soup that she served to the homeless under a bridge in Bridgeport. She volunteered and eventually worked for the Center of Family Justice helping the domestic violence victims at the Centers safe house. Geri enjoyed volunteering with her children for many years with Holy Family Church on Emmaus retreat weekends.

Geri loved to fish and came alive whenever the ocean was near.  She loved to cook Sunday dinners and prepare containers to go filled with her delicious home cooking for family and friends. Geri’s Hungarian cookies, mashed potatoes, pasta fagioli, meatloaf and cabbage noodles were her trademark dishes.

If you were lucky enough to have met Geri, call her your friend or were one of her care givers the last few years you knew she made everyone she met feel special. While she wore many hats, her family always came first. Geri was her children, her brothers, and her grandchildren’s biggest fan, doing whatever she could to help them achieve their dreams and root for their success.

Calling hours for family and close friends will be held Thursday, September 23, 2021 from 4 to 7 p.m. at the Lesko and Polke Funeral Home, 1209 Post Road, in Fairfield Center. All other services will be private.

Memorial contributions may be directed to either: Operation Hope of Fairfield (www.OperationHopeCT.org) or The Center for Family Justice (www.CenterforFamilyJustice.org). For travel directions or to sign her online guest register, please visit www.LeskoPolkeFuneralHome.com

To send flowers to the family or plant a tree in memory of Geraldine Benton, please visit Tribute Store
Thursday
23
September

Share Your Memory of
Geraldine
Upload Your Memory View All Memories
Be the first to upload a memory!
Share A Memory
Send Flowers