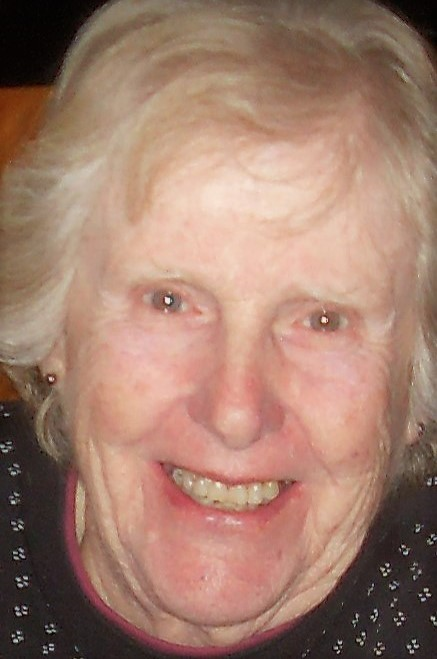 Edna May Secskas, age 93, of Stratford passed away on Saturday September 4th, 2021. She was born in Lockport N.Y. to the late Edward and Mary Gorman, the last of 10 children. The family moved to Bridgeport where mom grew up, graduating from Bassick High in 1946. She was employed at Bryant Electric where she played shortstop on the Industrial League state championship team. Edna married Julius Secskas in 1948, and together they moved to Stratford in 1951 with two of her eventual six children in tow. Edna was predeceased by Julius and eldest son Edward, both of whom passed in 2009. She is survived by children Mary Martin (Lloyd), Brian, Anne, Kenny (Holly), and Elizabeth Beatty (Dave). Also Daughter in law Elaine Secskas (Eddie), Niece Diane (Gorman) Lytwyn, Grandchildren William Beatty, Nikki Beatty Landi (Peter), Leland and Spencer Martin, Maxine Secskas, great niece Gina (DiBlasi) Juan (Orlando), and best friend Dorothy Kopko. I could go on but, but mom came from a family of 10, so let it suffice to say “and others”.

Mom was very family oriented, always welcomed everyone into her home, and had a way of making people feel comfortable. She not only had an abundance of common sense, but we kids believed she had a sixth sense, as it was a rare occasion we could pull the wool over her eyes. She was a straight shooter who spoke her mind, often served up with a side of humor, which made her fun at parties or just to be with. Mom enjoyed watching 23 birds fly into the little bird house in the backyard, although we believe it was one of two birds flying in and out 23 times. She enjoyed gardening, read the paper every day, had a strange attraction to giraffes, and wouldn’t say no to a dinner consisting of a lobster roll followed by a peanut butter cup for dessert.

Her great niece Larissa (Lytwyn) Breedlove said it best, “Her love was rarely stated, but it was always felt.” Mom was much loved and will be missed greatly.

Services will be private.

Share Your Memory of
Edna
Upload Your Memory View All Memories
Be the first to upload a memory!
Share A Memory