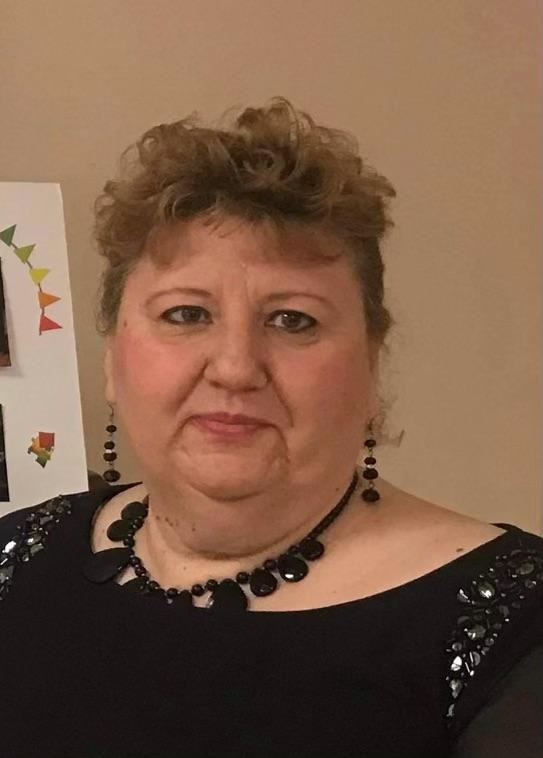 On Monday, August 23, 2021, God called one of his angels back home very early in age, 54. Agnes was a real angel, who lived her entire life as an unselfish, helping angel. She left a hurting emptiness inside our heart, the Earth is not the same without her, but we know that she is watching us from Heaven without any pain and suffering and spreading her wings over us with care and protection and smiling so wonderfully, beautifully how nobody else can.

Agnes was born in Hungary in a nice town, Nyíregyháza on May 23, 1967. She had a very rough, sad childhood but her intelligence over came and she studied art to became a fancy leather goods maker. She was 17 years old when she came to the United States and here, she graduated from Bassick High School in Bridgeport.

She was smart, intelligent and she went to study at Sacred Heart University, but she had to sacrifice her life for her mother who became very ill and needed Agnes' help, so this angel left the university caring for her mother.

More than 30 years ago, Agnes went to work for Tyco, an electric company which manufactures sensors and connectors. She diligently continued to study and had a lot of certification and courses from COMPUSA and several Certification of Achievements from Financial and Hospital Management. She had to take a very difficult exam every year to keep her job and she worked long hours to do everything perfectly.

She was loved by everyone. Her co-workers even gave Agnes an Employee's Choice Award. The company changed names three times during these 30 years: US Surgical/Covidien/Medtronic, but Agnes remained loyal to her job until her last day on this Earth. Agnes didn't have much spare time and had an extremely difficult life, but she volunteered in the hospital to give comfort and hope to cancer patients after she had cancer.

Her heart was so big, gentle and humble that God gave her extra courage to walk on her thorny path and help elderly and sick people not to fall. Agnes was married for more than five years to Kalman Foldi when he passed away suddenly. Agnes' second marriage with Jose Gonzales wasn't perfect, but finally she met with Imtenious Tony Yakur, her loving husband, and he was on her side until the last minute of her life.

She is survived by her husband, Tony Yakur, and her mother, Maria Oslai. A mother's pain who just lost her daughter; we can't even imagine, but we hope that God gives her strength to go ahead with her life. She is also survived by her stepchildren, Nivin Yakur and Nikolas Yakur. Agnes is also survived by her father Peter Dudas and her brother Zoltan Dudas, and his children Nora, Zoltan, and Panna, her sister, Viktoria Dudas, and her daughter Sara, as well as, aunts, and uncles, cousins, and two godchildren.

To send flowers to the family or plant a tree in memory of Agnes Yakur, please visit Tribute Store
Saturday
28
August

Share Your Memory of
Agnes
Upload Your Memory View All Memories
Be the first to upload a memory!
Share A Memory
Send Flowers