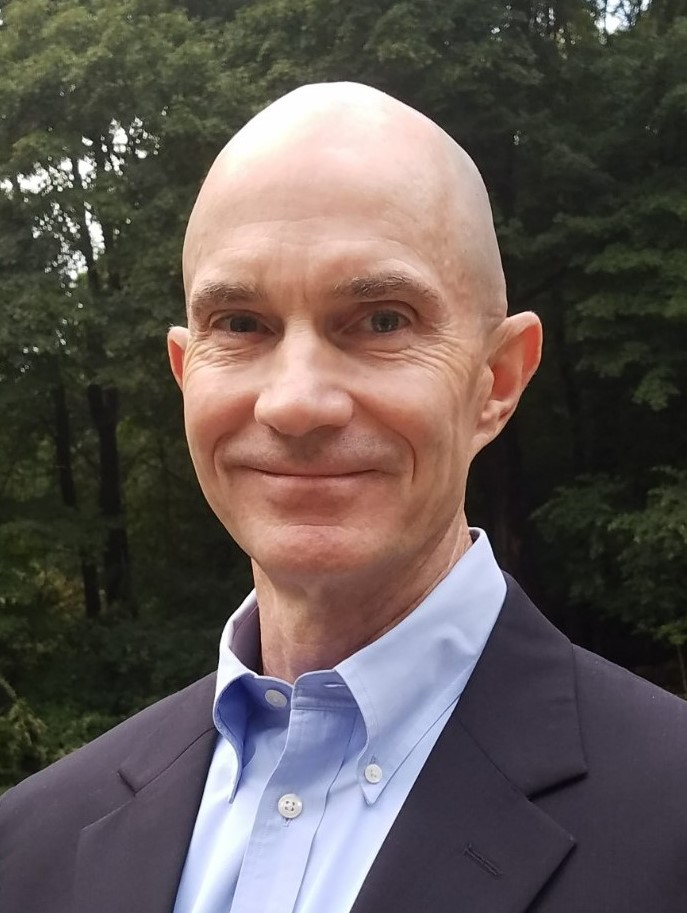 Brendan Thomas Miles of Southport, CT passed away peacefully on Thursday, May 6, 2021 at his home after a courageous and heroic battle with brain cancer, surrounded by his loving family. He was predeceased by his father, Hubert Miles.

Brendan was born October 3, 1958 in Bronx, New York to Joan and Hubert Miles. He was the ultimate big brother, being the second oldest of 10 children, and was always relied upon for his level-headed wisdom and compassion. He graduated from the United States Military Academy at West Point, NY in 1980, and served 5 years as an artillery officer in the United States Army. Brendan completed his MBA at the Darden School of Business in 1988, where he met his loving wife Carolyn and many lifelong friends. His long career in the financial industry was characterized by his steady discipline, diligence and amazing work ethic. He worked in New York and Hong Kong for Citigroup, in New York for JP Morgan Chase/Octagon and most recently for Silvermine Capital/MAN Group in Stamford, Connecticut.

Brendan lived a life defined by overwhelming generosity, service to others and above all, love for his family. He firmly believed that every person deserved to have a life full of opportunity, especially children.  He never missed an opportunity to change his community for the better, devoting his time to the Fairfield Pop Warner Football program as treasurer and later to LifeBridge Community Services in Bridgeport, Connecticut as Chairman of the Board. His support for his own communities was only surpassed by his dedication to his family. Brendan was never absent from the sidelines of a youth football, lacrosse or cheerleading competition on early weekend mornings, or as a coach at Wakeman basketball games on weeknights after a long commute. His love and support for his wife and three children was truly without limit.

Brendan’s compassion and will were never limited by his illness. He faced it with unflinching determination and continued his philanthropic work within his community. Never to be defined by the otherwise uncontrollable, Brendan rode his bicycle over 700 miles across the state of Texas over several weeks in early 2020, following multiple surgeries and chemotherapy treatment. He was extremely grateful to his doctors at Massachusetts General and Yale hospitals for the amazing care he received.

Brendan will be lovingly remembered by his wife, Carolyn, his three children, Keegan, Patrick and Molly, his mother Joan, his nine brothers and sisters and spouses, Carolyn’s parents Ed and Nancy, her siblings and spouses, numerous nieces, nephews, cousins, and friends, as well as, all those whom he touched in life. He leaves behind his infinite wisdom, compassion and dedication as an example of an extraordinary life well lived.

His Mass of Christian Burial at Saint Luke Church, Westport and interment in West Point Cemetery with military honor will be held privately. To view his Mass virtually, please visit https://vimeo.com/event/882075

Share Your Memory of
Brendan
Upload Your Memory View All Memories
Be the first to upload a memory!
Share A Memory