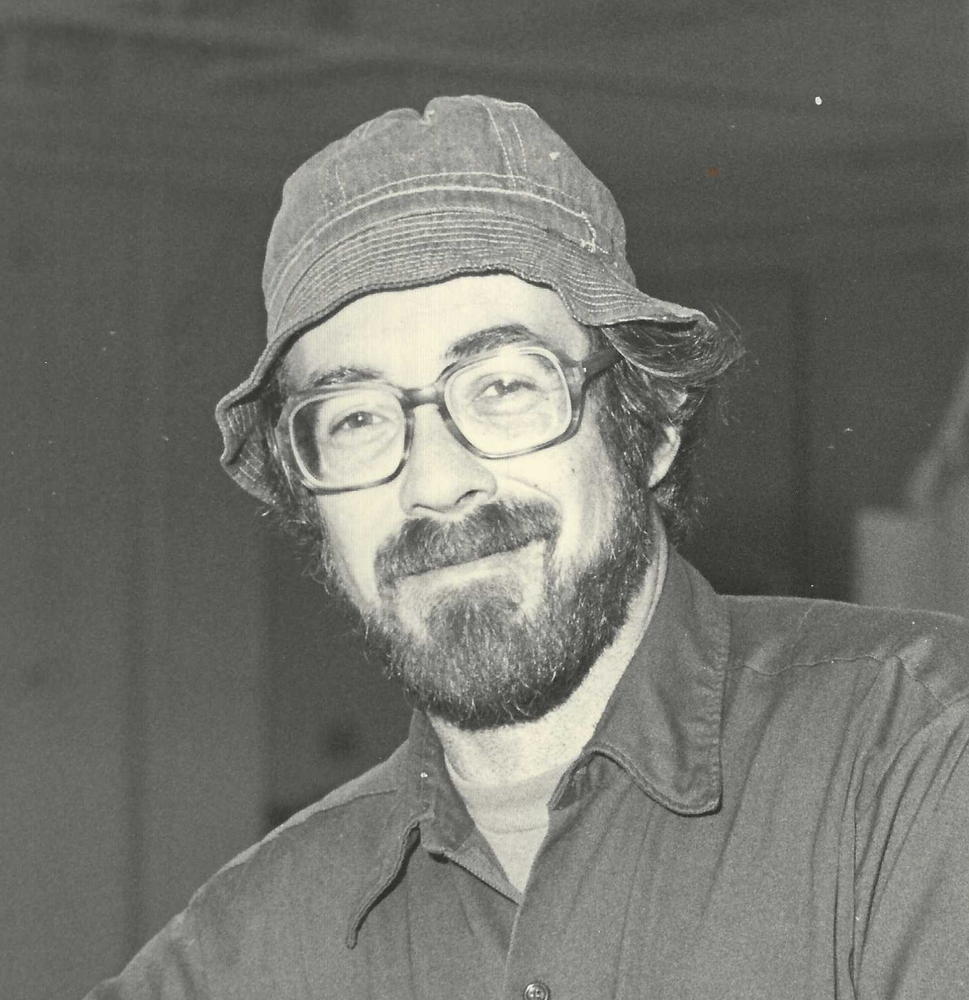 Born in Bridgeport on August 19, 1942, son of the late Frank and Jennie Midney Kalakay, John was a lifelong city resident. He graduated from Bullard Havens Technical School, "Class of 1960" and pursued his life long career in electrical work.

John married the former Joan Culetsu on February 4, 1966 and shortly thereafter went on to serve his country in the US Army during the Vietnam War. John and Joan made their home in Bridgeport and raised their children, Jason and Jaime there.

He had worked for many years with Jay Stavola and Neil Forbes in commercial electrical work on many projects including St. Vincent's Medical Center and the Trumbull Shopping Park. John was distinguished by his bucket hat, lit cigarette and often imitated (Ho-Ho-Ho) laugh.

John was a man of few words but beloved by many for his humor and his expertise in all things mechanical. He mentored many electrical apprentices in his career and was a lifelong IBEW (Local 488) member. John loved joyriding in his 1951 Ford Crown Vic while listening to DooWop with Joan by his side, worshipping the sun, taking in the view at St. Mary's by the Sea and dining in his car.

John was a friend to all children and dogs who gravitated to his big strong persona, deep voice and generosity. He will be greatly missed by many, but none more than his wife, daughter and his little "Best Friend" Gigi.

In addition to Joan, his loving wife of 55 years, John leaves behind his daughter, Jaime O'Connell, and her husband, Christopher, of Nantucket, MA; a sister, Jean Shurko, of Southbury, and her sons, Thomas and Gary; a brother, Robert Kalakay, and his wife, Carol, of Baltimore, MD, as well as their four daughters; aunts, Toni Wedge and Kitty Midney; a grandniece, Kayla P. Shaw; and a cousin, John C. Culetsu. John was sadly predeceased by his son, Jason J. Kalakay at the age of 13, his parents-in-law, Dimitrie and Mary Culetsu; sisters-in-law, Betty Fitzgerald and Nina Shaw, and her two sons, Andrew M. Shaw and David B. Shaw, whom he loved as his own children.

Funeral services were held privately in the care of the Lesko & Polke Funeral Home.

Share Your Memory of
John
Upload Your Memory View All Memories
Be the first to upload a memory!
Share A Memory
Send Flowers