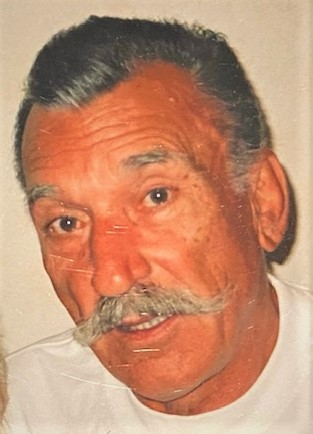 Born and raised in Budapest, he was the son of the late Gabor and Ida Vekony Vazsonyi. He left at the age of 18 during the 1956 Hungarian Revolution. He left his parents and brother in Hungary to find a better life.  He arrived in America on December 3, 1956 with nothing but the clothes on his back.  Bela Anka came over with him and remained a good friend for life.  He found his way to Bridgeport and became a naturalized citizen on April 24, 1964. Joe moved to Fairfield where he remained. He went into the US Army in 1961 followed by the reserves, where he was Honorably Discharged in 1967.

Joe worked hard to provide for his family and was employed by Acme Shears, Handy & Harmon, and Sturm Ruger. Upon retirement from Sturm Ruger he had odd jobs then became a parts driver for Exact Auto, becoming a close friend to Todd Lansdale.

Joe loved to grow vegetables in his garden, which took up most of his back yard.  He always had an abundance of vegetables and would share them with everyone he encountered. He was known to many as Hunky Joe or the man with the crazy socks.  He enjoyed driving around town to say hi or have a conversation with anyone who would listen.  He spent time at the senior center where he made many friends and had a great time watching the ping pong games. He will be fondly remembered by all whom he touched in life.

Calling hours will be held on March 20th, Saturday, from 3 to 7 PM in the Lesko & Polke Funeral Home 1209 Post Road, in Fairfield Center. Words of remembrance will be held at 6 PM followed by Military Honor. His interment will be held at a later date in Hungary.

To order flowers online, for travel directions, or to sign his guest register, please visit www.LeskoPolkeFuneralHome.com.

To send flowers to the family or plant a tree in memory of Josef Vazsonyi, please visit Tribute Store
Saturday
20
March

Share Your Memory of
Josef
Upload Your Memory View All Memories
Be the first to upload a memory!
Share A Memory
Send Flowers